What you need to know

Busiswa (Boo-see-swa) Gqulu (born 8 November 1988) is a South Africa vocalist, songwriter and performer. Born in Norwood in Mthatha in the Eastern Cape Province.

She rose to fame in 2012 when she collaborated with DJ Zinhle in the worldwide hit, My Name Is. Since then she has worked globally with both African and US musical stars in

elevating her music voice that infuses poetry into electrifying beats. This has resulted in her earning numerous accolades across the globe and has two music albums under her name and has starred in a feature film about her life, “Busiswa”.

Learn more about her

During her elementary schooling, Reading and writing became a solid passion for the young Busiswa which later led to her interest in poetry – a talent she pursued for a decade as she performed her newly found skill at various poetry sessions, festivals, corporate and charity events. Aiming to establish a career in the entertainment industry.

Learn more about her 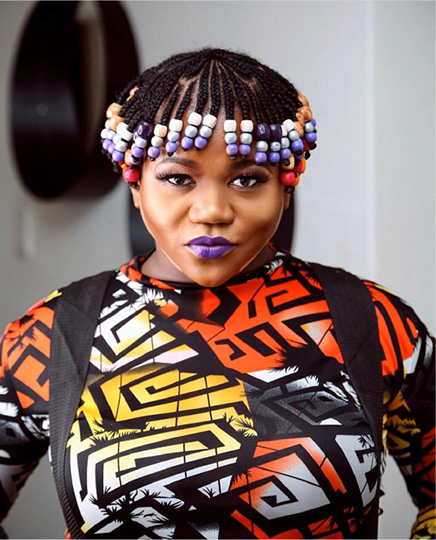 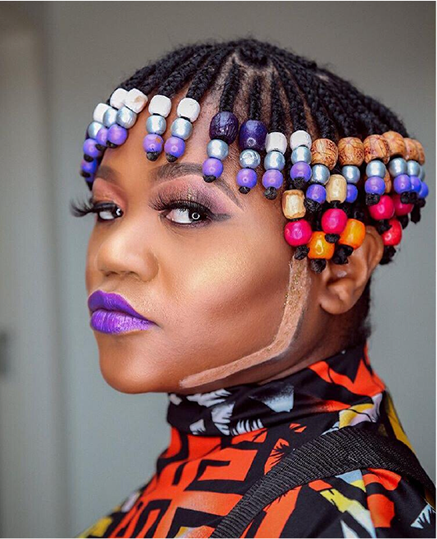 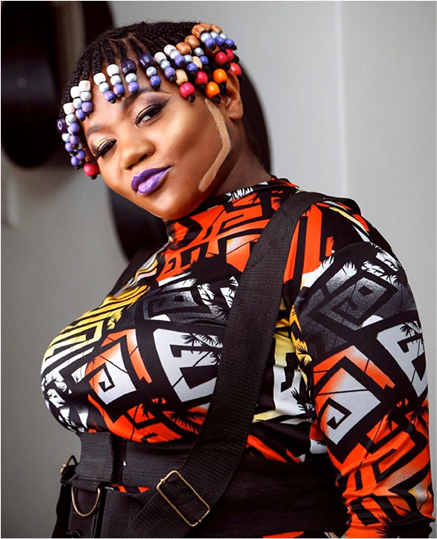 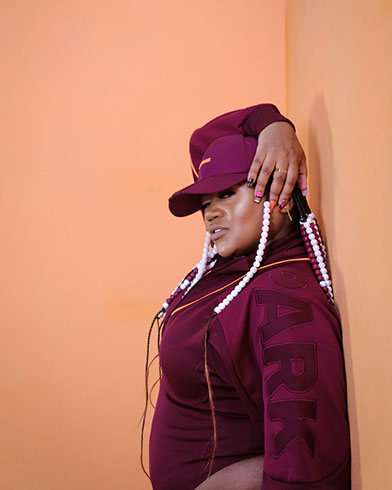 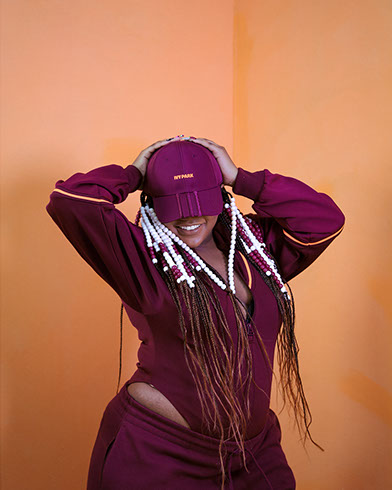